Promociones arteinformado
Descripción de la Exposición
ART MARKET BUDAPEST, the international art fair established in 2011 presents a unique artistic composition in perhaps the most exciting exhibition halls in Europe, that, while it features some of the exhibitors welcomed even by the oldest art fairs, gives an emphasised presence to a younger generation of galleries and artists including the now emerging stars of the future. ART MARKET BUDAPEST defines a new cultural region: YOUNG EUROPE, where we may find combined influences from the former Communist countries stretching from the Baltic States to the Balkans, and from such sources of cultural inspiration as Turkey or Israel in the South, countries of Central Asia in the East, or even a progressive new generation of artists from the already established West. And what can be more attractive than a fair that is GLOBAL AND LOCAL at the same time? Exhibitors arriving from over 20 countries and an audience of over 20 ... thousand international visitors clearly indicate that there had already been a demand in the art world for this new artistic platform to bring freshness to the European and global art scene. ART MARKET BUDAPEST has created a meeting point in Budapest for lovers of art, where YOUNG EUROPE welcomes its guests with comfortable circumstances and developed infrastructure, and invites you to a place where it is pleasant for artists and collectors, experts and art-lovers to come together. 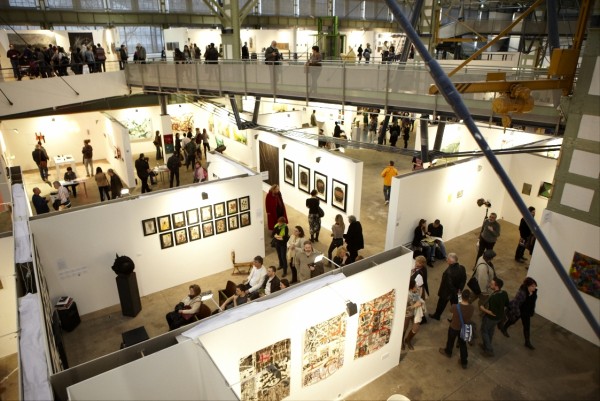