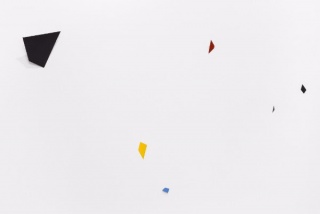 Promociones arteinformado
Descripción de la Exposición
Next May 18th opens at Galeria Baginski a solo show by ARTHUR LUIZ PIZA, as much a substantial name in the Brazilian artistic context as Lygia Clark or Sérgio Camargo. The show marks the return of the artist to Portugal, eleven years after his last exhibition. Having begun his practice in printmaking, developing processes and vocabularies of his own, Piza explores a path where the need to use the third dimension soon becomes evident. Entitled “contenção, dispersão” [containment, dispersion] the show presents a view over Piza’s work, perceiving that double and contradictory condition as result of the encounter of two artistic contexts, the Brazilian and European. From 1957 onwards, his work manifests the conflict between Informalism’s free expression impulses and the structured organization of a Constructivist method, originating a new relation with the printmaking support. In the exploration of this condition, the aesthetical dimension of Piza’s work has gained distinct shapes ... that, while keeping a conceptual and methodological relationship with printmaking processes, question their relation with space, supports, materials and approach to the work. In “contenção, dispersão” is presented a group of works where the matrix’s spontaneity results from an act of construction that, while having a planned and reflected origin, still reveals a casual nature. The works imply, thus, an instability that is submitted both to their will at the moment of installing, as well to the viewer’s in its discovery, placing the artist in a reserved plane similar to an invisible omnipresence. ARTHUR LUIZ PIZA (São Paulo, SP, 1928) lives and works in Paris, France. His career begins in 1940, having studied painting and afresco with Antonio Gomide, and initiated the education in printmaking with Johnny Friedlaender, in Paris, in 1953. He has participated in several solo and group shows in Brazil, Japan, Equador, France, Germany, Switzerland, Sweden, Italy, Spain, Denmark and the United States. He was also selected to the São Paulo (1951 - 1963), Paris (1961 and 1963) and Venice (1966) Biennales; as well as in 1959 Kassel’s Documenta (1959). His work is represented in several public Collections, among which: MoMA - Museum of Modern Art, New York; New York Guggenheim; Pinacoteca do Estado de São Paulo; Museu de Arte Moderna de São Paulo (MAM-SP); Museu de Arte Moderna do Rio de Janeiro (MAM-RJ); Bibliothèque Nationale de France; Centre Georges Pompidou; Musée d’art Modèrne de Paris; The Art Institute em Chicago; Lódz Art Museum; Galleria Nazionale d’Arte Moderna, Rome, Albertina Museum, Vienna; Muzej Svremene Umetnosti, Belgrade Victoria and Albert Museum, London; Tate Modern, London. 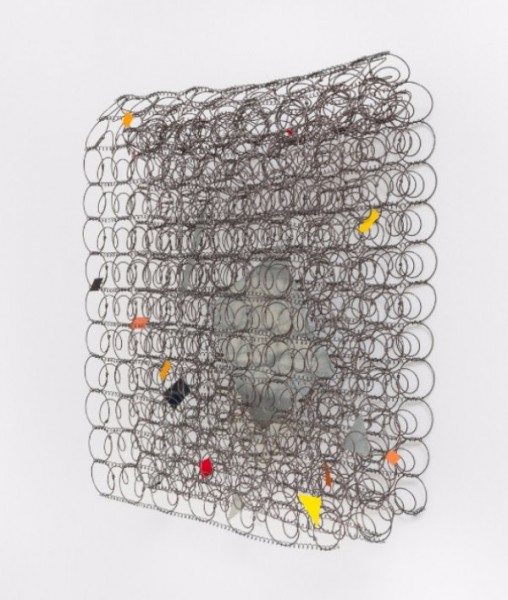