The Last Laugh: An Alternate History of Spanish Comedy 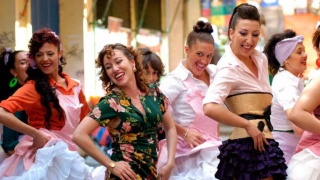 Promociones arteinformado
Descripción de la Exposición
Get ready to laugh! This is not, however, a showcase of Spanish comedies, strictly speaking. Rather, this series focuses on the tradition of grotesque humor present in myriad forms throughout the history of Spanish cinema. Grotesque humor calls to mind the metaphor of funhouse mirrors, whose reflections transform us into odd-looking beings—distortions that the early 1900s writer Ramón del Valle-Inclán termed “esperpento.” The films that belong to this tradition portray how drastically Spanish culture and society have changed over the last 60 years at the same time that they show how many of aspects of Spain have hardly changed at all. All of the films and filmmakers featured in this series are concerned, consciously or unconsciously, with the country’s social and political conditions, manifested through their “esperpentic” approach. The Last Laugh: An Alternate History of Spanish Comedy is not merely a historical journey, it’s also a provocative investigation into the ... essence of Spanish national identity—spotlighting some very dark humor while also illustrating a host of strategies for surviving in a modern society constantly in flux. Series programmed by Josetxo Cerdán and Gonzalo de Pedro Amatria. 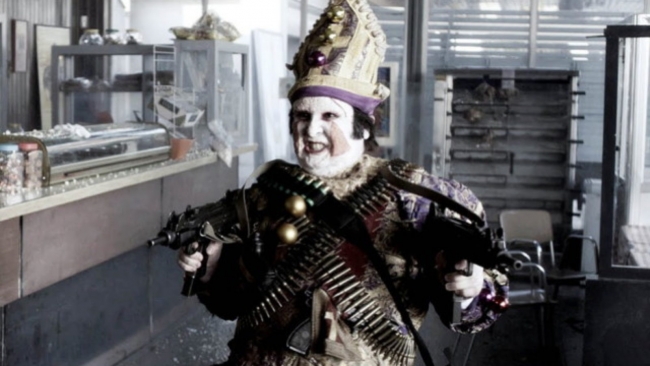