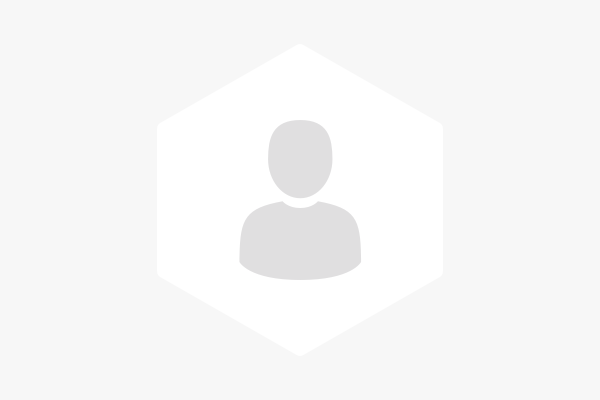 Productor de cine y coleccionista. Frédéric de Goldschmidt is a French art collector based in Brussels, where, in october-21, he has founded Cloud Seven, a coworking and exhibition space, located in Brussels’s design and fashion district, Dansaert, a stone’s throw from some of the city’s most exciting cultural destinations. Following studies in business, communication, and anthropology, he produced interactive media, TV programs, and films, such as Mobile Homes (Directors’ Fortnight, Cannes, 2018). He has been collecting contemporary art since 2008, supporting emerging artists, engaging with curators, and sharing his collection with the public. He has co-curated exhibitions such as Not Really Really (2015), White Covers (2017), and Inaspettatamente (2021). He sits on the acquisition committee of Fondation KANAL, Brussels and is the President of the Prix des Amis du Palais de Tokyo, Paris.