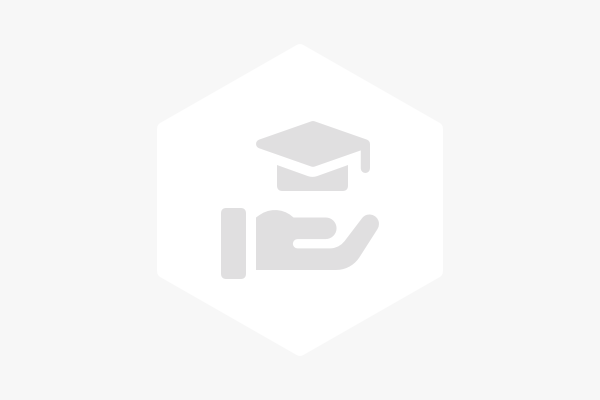 Promociones arteinformado
Descripción de la Formación
This program will be conducted in English and presented live on Zoom. A recording will be available for streaming online after the event takes place. Please join us for the first panel in a two-part series on the work of Felipe Ehrenberg, organized in conjunction with the exhibition Felipe Ehrenberg: Testamento at the Institute for Studies on Latin American Art (ISLAA). Felipe Ehrenberg (1943–2017) was a towering figure of late twentieth-century Mexican art, whose experimental practice encompassed performance, collage, painting, and artists’ books, among various other media. An innovator of mail art, Fluxus, and conceptualism, he was also recognized for his trailblazing collaborations with other artists, including as a member of the independent art publisher Beau Geste Press in England and the artist collective Grupo Proceso Pentágono in Mexico. During this panel, art historians Esther Gabara and Karen Benezra will contextualize Ehrenberg’s work in relation to international developments in pop art and conceptualism. ... Their presentations will be followed by a discussion moderated by art historian Harper Montgomery. For information about the second panel in this series, featuring Sol Henaro and Julio García Murillo and moderated by Pilar García, please visit the event page. ABOUT THE SPEAKERS Karen Benezra holds a junior professorship in art, theory, and critique at Leuphana University of Lüneburg. She is the author of Dematerialization: Art and Design in Latin America (Studies on Latin American Art series, University of California Press, 2020) and has edited and introduced a volume of scholarly essays titled Accumulation and Subjectivity in Latin America, which is forthcoming with SUNY Press. Benezra is currently working on two book-length research projects: one examining the concept of popular art in twentieth-century Argentina and another examining the relationship between property and ethics in Latin American social thought and feminist theory beginning in the 1960s. She is an editor of the journal ARTMargins (MIT Press) and is currently organizing a special issue on the question of popular art. Esther Gabara is associate professor of romance studies and art, art history, and visual studies at Duke University. A specialist in modern and contemporary Latin America, she teaches undergraduate and graduate courses that bring together research, theory, and practice, and introduce students to scholarly and artistic genealogies in the Global South. Gabara was the faculty guest curator of the exhibition Pop América, 1965–1975, which traveled from the McNay Art Museum (San Antonio, Texas, 2018) to the Nasher Museum of Art (Duke University, Durham, North Carolina, 2019) and the Block Museum of Art (Northwestern University, Evanston, Illinois, 2019). Pop América was awarded the inaugural Sotheby’s Prize for curatorial innovation. Recent publications include essays for Un arte sin tutela: Salón Independiente en México, 1968–1971 (Art Without Guardianship: Salón Independiente in Mexico, 1968–1971, MUAC/UNAM, Mexico), La Raza (Autry Museum of the American West), and Revolution and Ritual: The Photographs of Sara Castrejón, Graciela Iturbide, and Tatiana Parcero (Ruth Chandler Williamson Gallery/Getty Foundation). She has published a monograph, Errant Modernism: The Ethos of Photography in Mexico and Brazil (Duke University Press, 2008), and recently completed a new manuscript, “Non-Literary Fiction: Art of the Americas Under Neoliberalism.” Harper Montgomery has written for the Art Bulletin, Art Journal, and the Brooklyn Rail, and has organized exhibitions on art of the nineteenth century, the twentieth century, and the present for the galleries of Hunter College. She is the author of The Mobility of Modernism: Art and Criticism in 1920s Latin America (University of Texas Press, 2017), which won the Arvey Foundation Book Award for distinguished scholarship on Latin American art, and coeditor of Beyond the Aesthetic and the Anti-Aesthetic (Pennsylvania State University Press, 2013). Her current research had been supported by a senior Dedalus Fellowship and concerns the ascent of artesanía within contemporary art spaces in Latin America from the 1970s to the late 1980s.